skip to main | skip to sidebar

Lord, it is time. Summer was a huge space.
Lay your shadow now on the sundials
And in the lowlands let the winds loose.

The last fruits will ripen at your sign.
With two more southern days in your correction,
Compel them on to their mature perfection
And send the last sweetness into the swollen vine.

It's too late now to start to build a house.
The lonely heart will keep its unsold wares,
Will stay awake, will read, will write long letters
For many days, and still not find peace,
As dead leaves blow along the thoroughfares.


Translated by Sean Lysaght
From Carnival Masks (Gallery Press, 2014)
Posted by sean lysaght at 5:52 AM No comments: 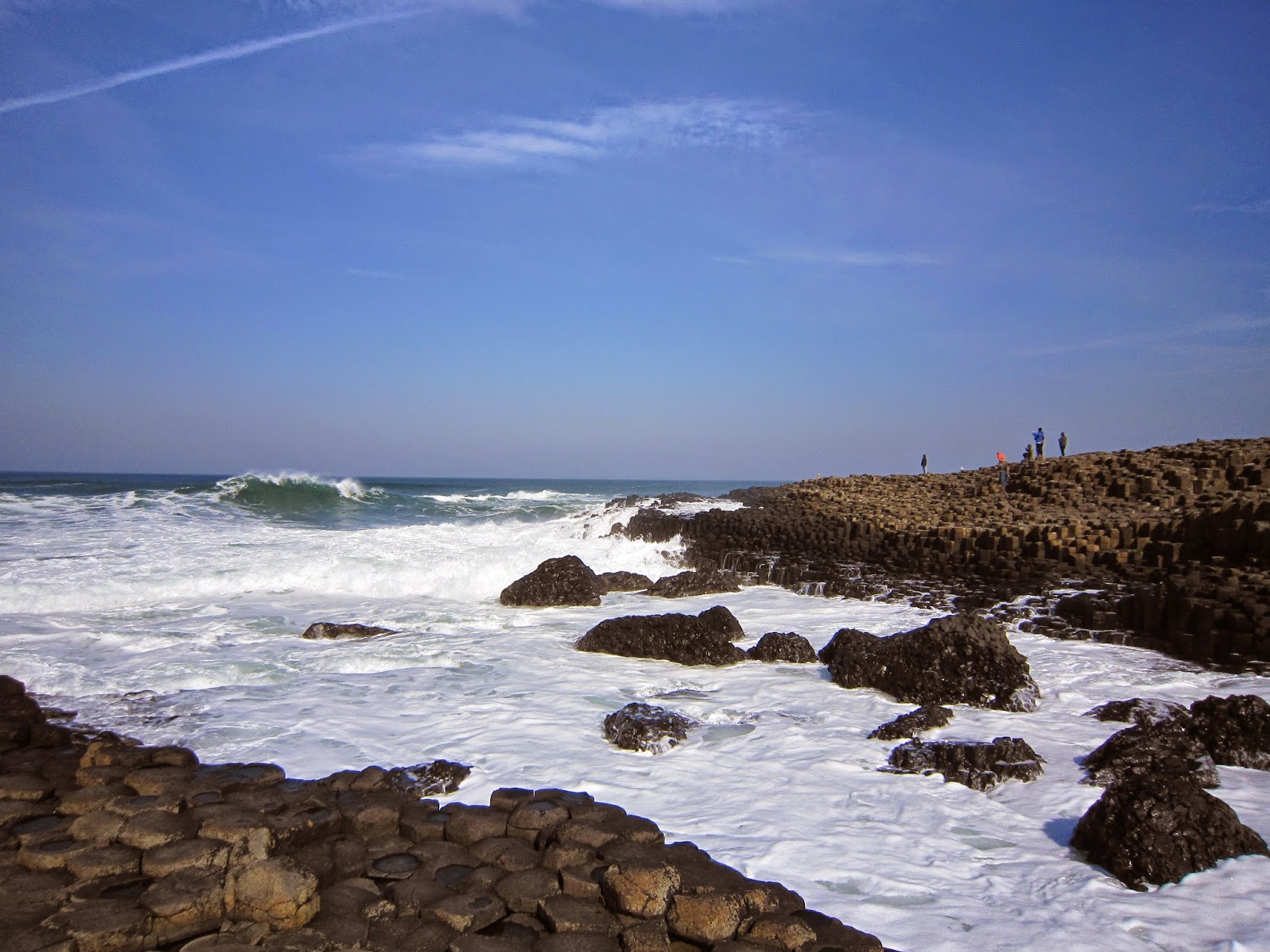 Posted by sean lysaght at 1:12 AM No comments: 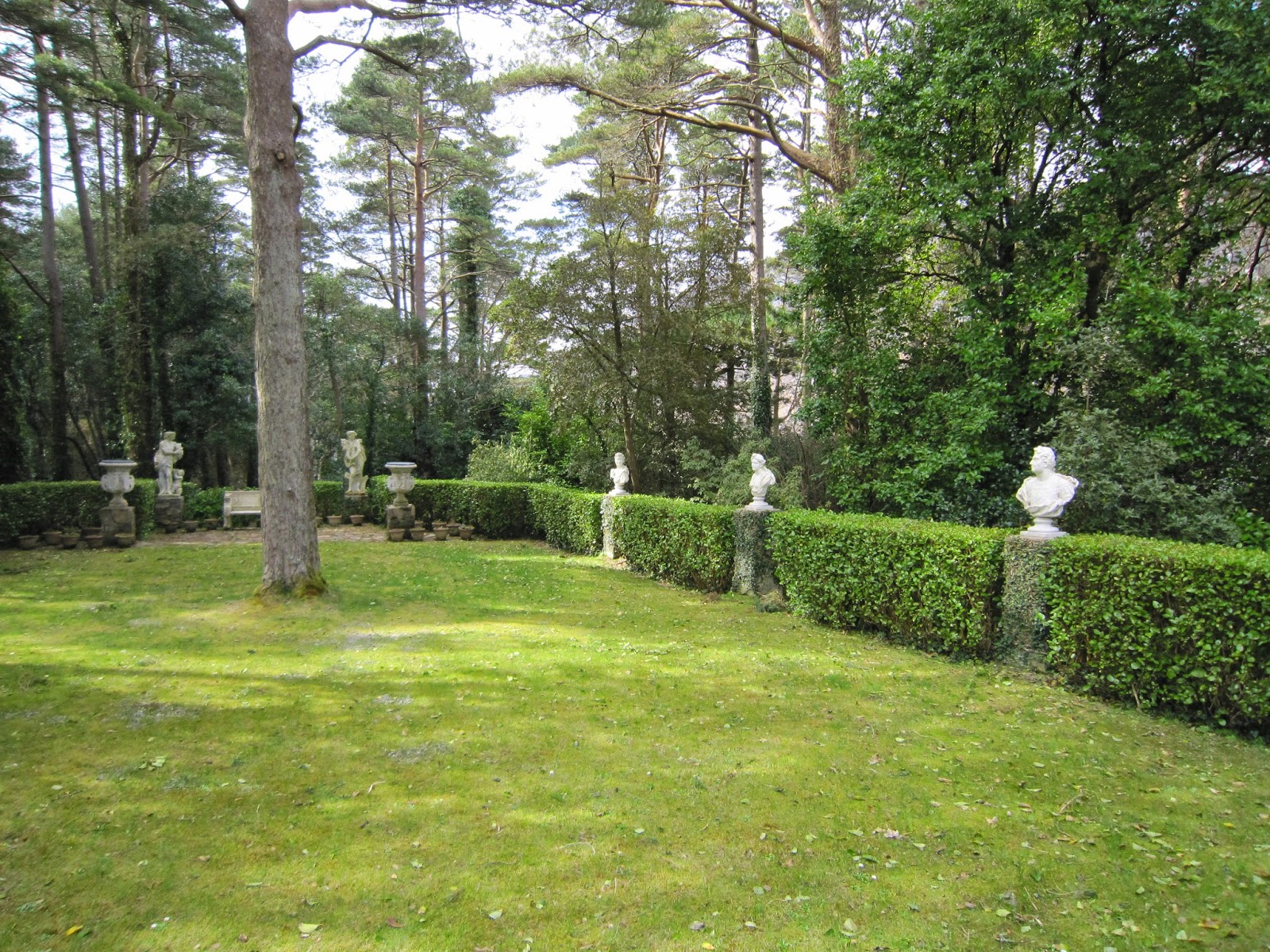 Posted by sean lysaght at 11:47 AM No comments: 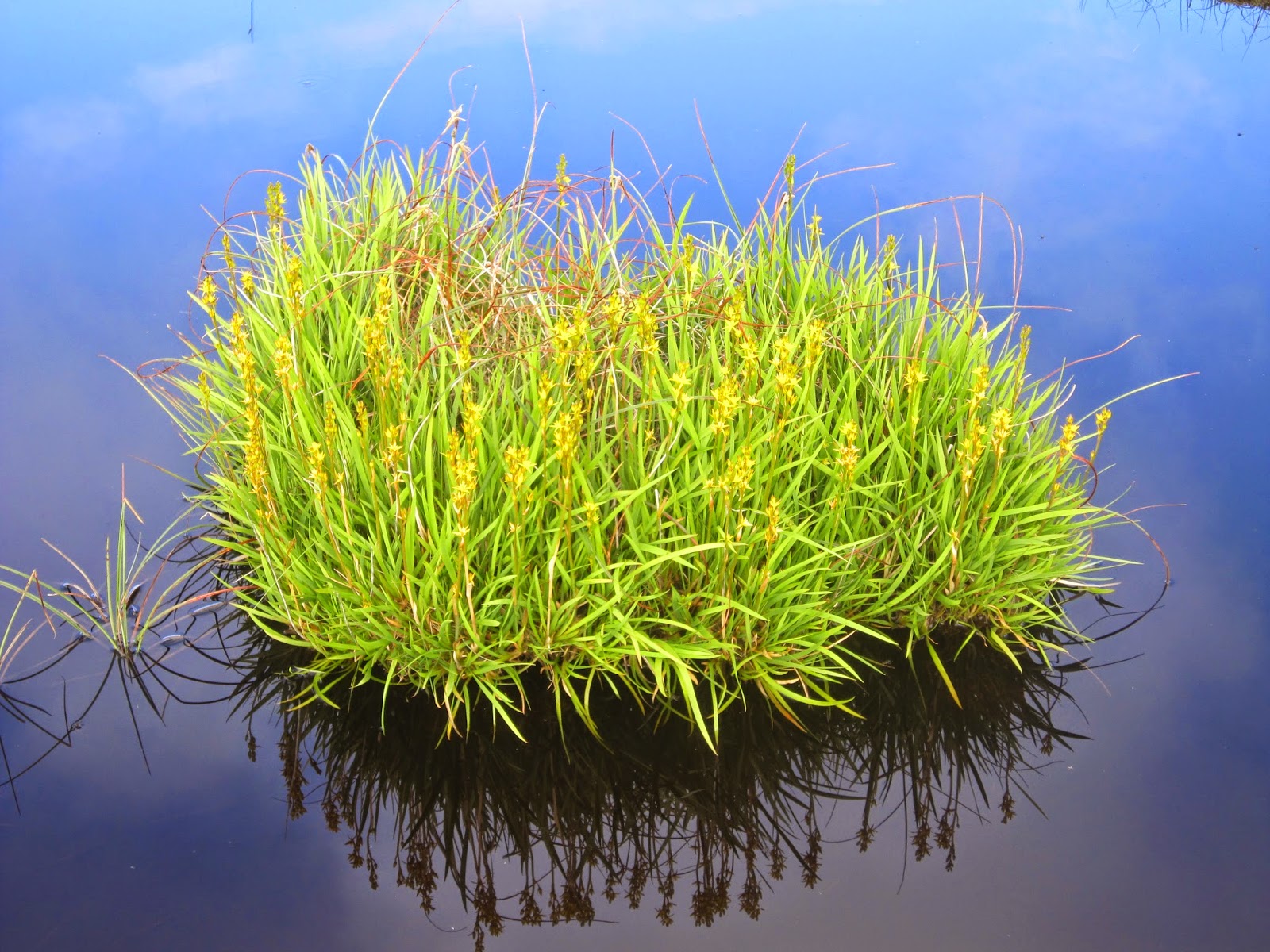 Posted by sean lysaght at 4:05 AM No comments:

Minding the Gap on Horse Island, near Belderg 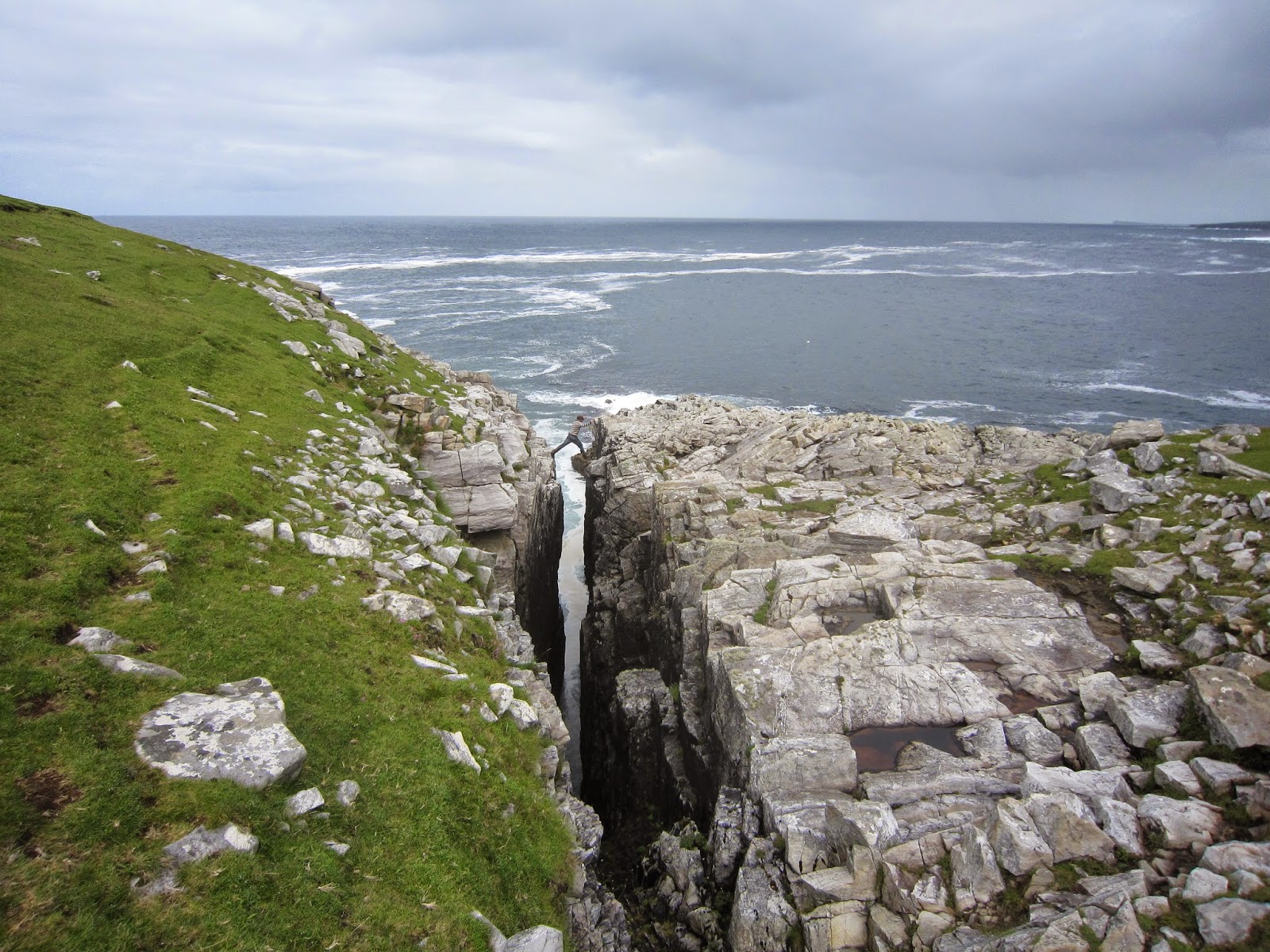 Posted by sean lysaght at 3:47 AM No comments:

One of the first signs of the coming spring at Fahy, outside Westport, is the arrival of skylarks from their wintering grounds on the coast.

I fancy that our drama of spring in March is only really intelligible to warm-blooded creatures, in their craving for better weather. St Patrick banished cold-blooded snakes on 17th March because they  don't share this feeling.

This poem was written to mark Queen Elizabeth's visit to Ireland in May 2011.

'Sonnets to a Tudor Poet'

These sonnets were written as a spin-off from a longer project, a verse-narrative of the life of Edmund Spenser, which appeared under my own imprint in 2011 (Stonechat Editions).

My friend Julia Peters recited this poem to me in German one evening as we sat over drinks on Potsdamer Platz in Berlin. I took it as a challenge to translate the poem.

William and Dorothy Wordsworth spent the winter of 1798-99 at Goslar in Germany. Some of William's most remarkable work, including the 'Lucy' poems and the first sections of The Prelude, date from that time.

Tellaro is a fishing village on the NW coast, just a few miles south of Lerici, where Shelley used to live. D. H. Lawrence spent time here also, at Fiascherino nearby. Lawrence tells this story about the church at Tellaro: one night the villagers were woken by the sound of the church  bells being rung; they fled the village in time to get away from invading Turks. It turned out that the bellrope was hanging into the sea from the bell tower, and it was an octopus that got hold of it and drew it to sound the bells. There's a plaque in honour of the octopus on the church.

'The Bay of Angels'

The city of Nice, in the south of France, is on La baie des anges. Jessica and I spent the month of January there about five years ago.
Posted by sean lysaght at 4:17 AM No comments: 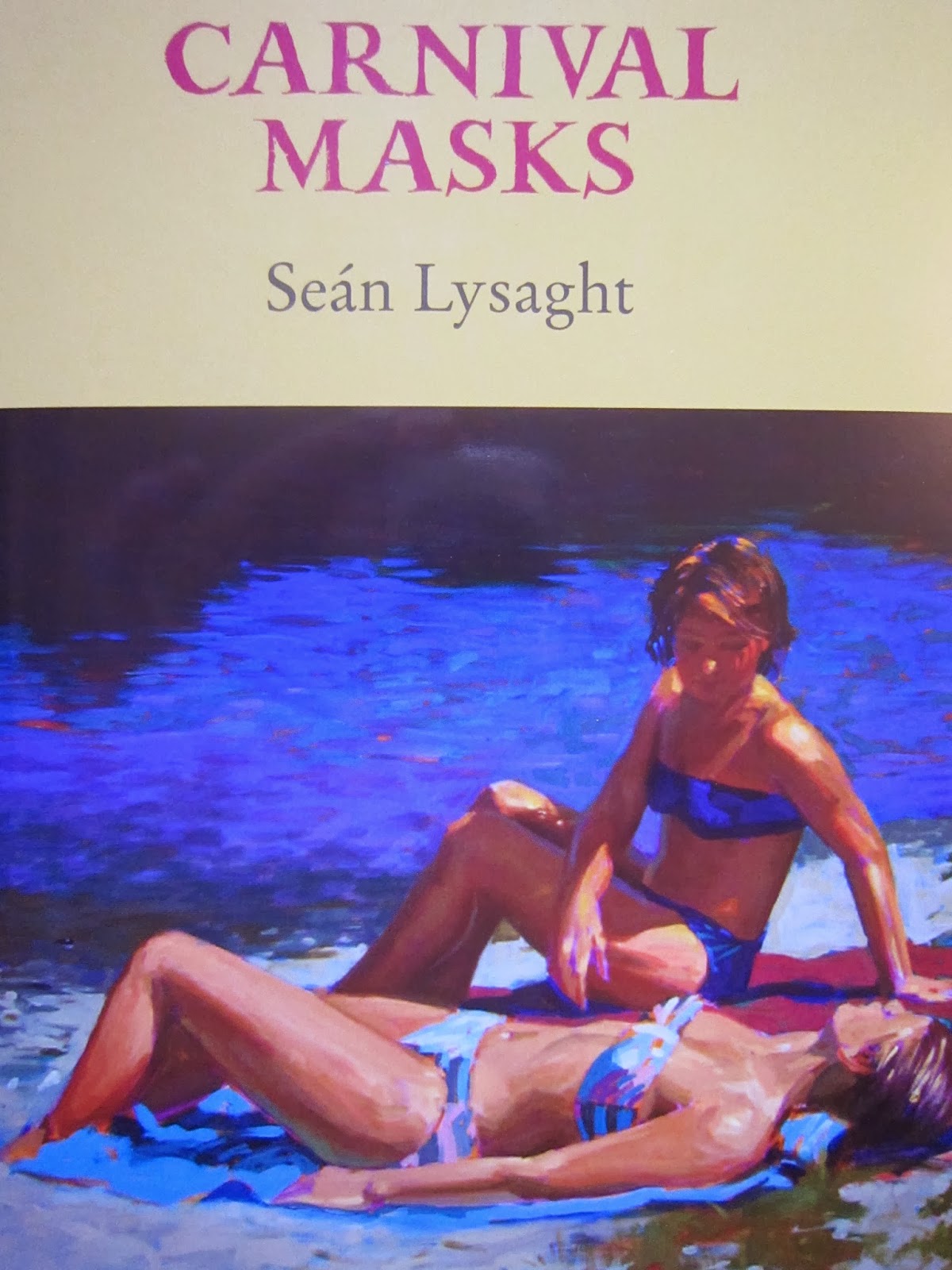 The poems in this book are organised roughly in the sequence of the natural calendar, from the first signs of the new year in January, to a closing poem written in Nice in mid-winter. From January to August, the pieces are mostly set in Mayo; then, from autumn through to winter, the poems follow various moods and scenes from the time Jessica and I spent in Tuscany a few years ago.
Among the Italian pieces there's a series of short sketches called 'A Venetian Notebook', where I indulge myself with various comments and asides. There's something different in the register of these shorts, they're less self-conscious, less deliberate, perhaps, than the rest.
Timothy Engelland's cover painting, 'The Bathers' is perfect for the atmosphere of opulence and privilege you get on the Italian and French Riviera. Jessica and I have been drawn back there many times over the last ten years, and it's all been made easy by the generosity of our friend Martin Evans, whose house in Tuscany has felt like home on many occasions.
Posted by sean lysaght at 9:53 AM No comments: 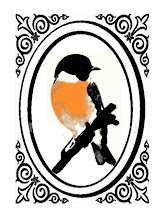